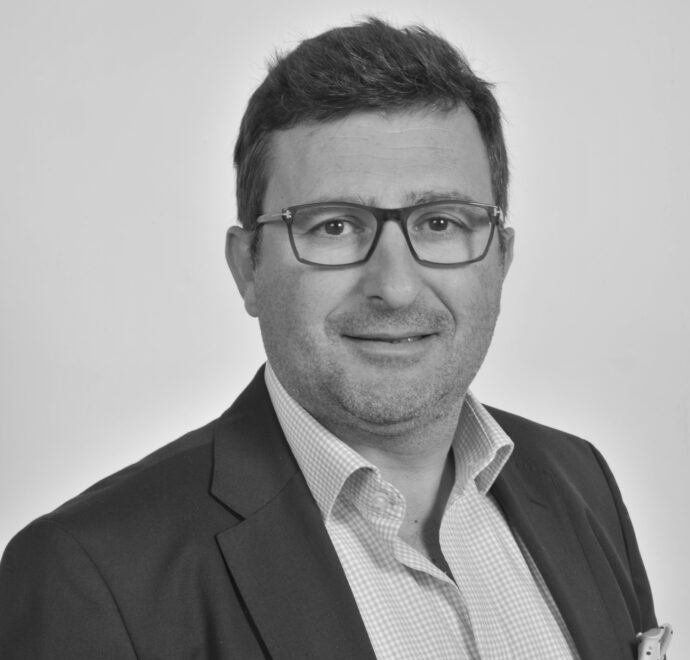 Biography : A graduate of Ecole des Mines in Saint-Etienne, Olivier CAZZULO began his career in consultancy at DEVOTEAM before participating in the founding of the internet service provider Net-Up, a subsidiary of the AVENIR TELECOM group.

From this adventure in Web 1.0, at the dawn of the 21st century, Olivier would retain an entrepreneurial spirit and the conviction that the internet and digital were on the verge of revolutionising organisations and their business models.

In 2003 he joined DIGITECH, a publisher of document management software and market leader in France and in French-speaking Africa, where he occupied the post of Operations Director before becoming CEO.

It was in commemoration of Net-Up that he named his consulting firm Netsystem, in 2011.

External interests : In 2012, Olivier joined Syntec Numérique (professional association of the digital industry), becoming Southern Regional Delegate, which has now become numeum. Through this involvement he promoted the activities of operators throughout the digital value chain in the south and the opportunities offered in the sector (employment, training, attractiveness, parity, etc.).

It was within this context that he was offered a directorship with responsibility for digital at Medef Sud in 2015.

He participates in flagship projects such as the industry of the future (Alliance Industrie Du Future), smart cities (the committee of the same name at the Medinsoft business cluster) and digital transformation (for the SBA).

Olivier is currently a director of Syntec Numérique, IT consulting division. 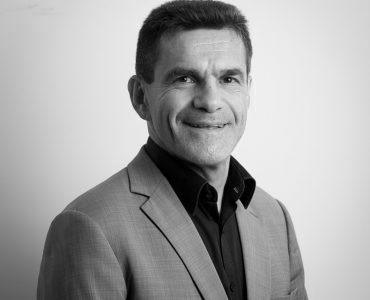 Biography: Laurent Grimaldi joined Netsystem in 2018 as partner in order to support the development of the firm’s M&A activities. An entrepreneur, investor and passionate innovator, Laurent is the main contact for investment funds, providing support in strategic analysis and technological business assessment. He ensures that the funds are fully aware of the urgency of integrating IT within their investment considerations and carve-in/carve-out transactions.

Laurent Grimaldi has 30 years’ experience as CEO for telecoms operators and venture capital funds. He is the founder and CEO of Tiscali Network (pan-European broadband network) and of Konnect Africa (broadband internet access via satellite). He is a graduate of Télécom ParisTech and holds a master’s degree in mechanics and mathematics.

External interests: With a passion for quantum physics and cosmology, Laurent also takes a keen interest in the manner in which new technologies are changing our lifestyles and how organisations are developing. 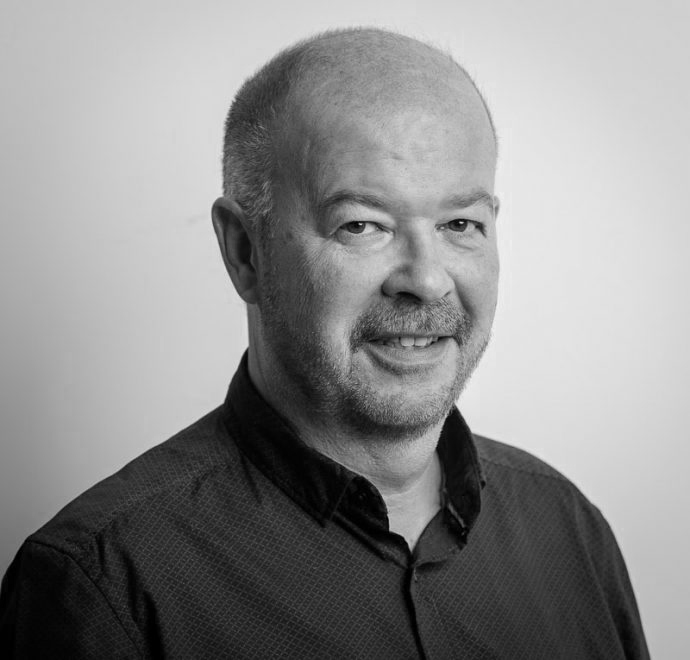 Biography: Philippe Jeandroz is responsible for business development at Netsystem. The holder of a Master’s in Business Informatics, his expertise in engineering and IT systems has promoted growth at all the companies he has worked for. A sales engineer, business engineer, sales & marketing director and branch director, he has performed a succession of roles in diverse environments posing multiple challenges: first at an IT services company focussing on large systems (IBM, Burroughs, MAI, HONEYWELL…), subsequently at a web-oriented start-up and latterly joining an IT services group. He joined Netsystem in 2018, enthused by the diversity of the firm’s projects and by the quality and commitment of its consultants.

External interests: Energised by the contacts he has established throughout his career, Philippe defines himself in 3 different ways: a seeker of values in order to create value, a mediator linking people with their profession, and an operational and commercial manager.

Originally from Franche-Comté, he moved to Provence some fifteen years ago – a region he adores where he is able to maintain a balance between his working life and his role as a family man.